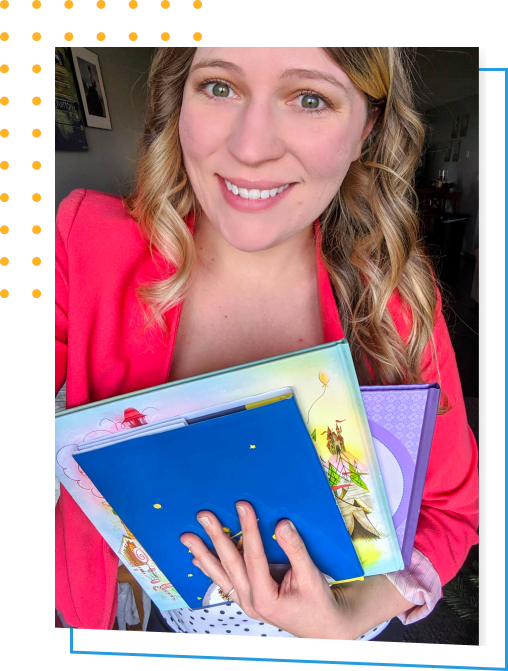 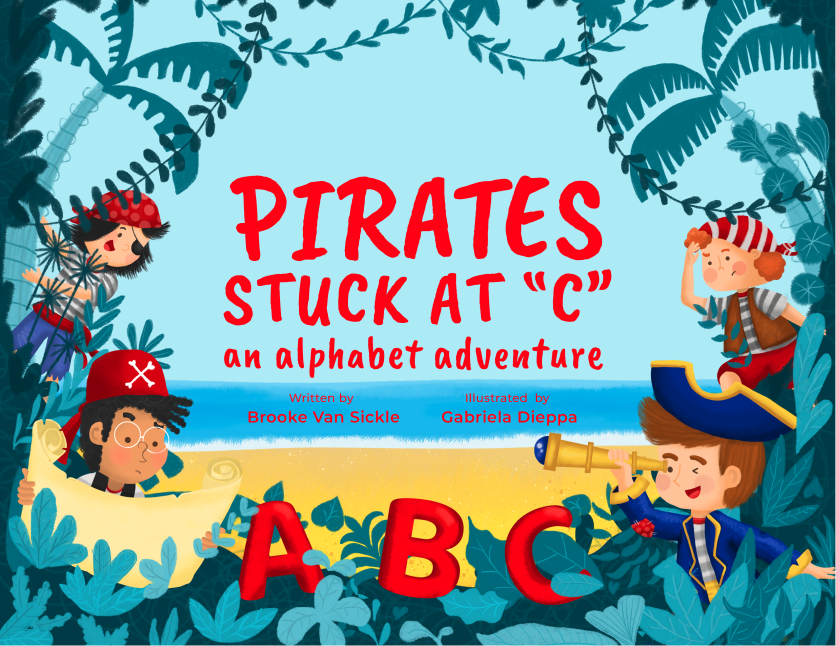 Don’t ask a pirate to sing you the alphabet.

That’s the reason Pirates are always stuck at ‘C’. But fear not landlubbers and fellow pirates. Gather round this book and we’ll help you sort out your letters in this interactive adventure.

Captain Scallywag has sailed his ship onto the shore of what he believes will be the perfect place for a treasure hunt. Except his crew isn’t having much luck - Daryll is caught in deep waters, Killian is tangled in kelp, and Ollie has an octopus on his head. Captain Scallywag is going to need your help if he’s ever going to find his treasure.

‍Pirates Stuck at ‘C’ is a picture book that helps kids learn their alphabet and if they don’t, then we’ll make them walk the plank. Just kidding! Even if you want to play Captain Hooky on the whole letter learning, you’ll still enjoy a good treasure hunt.

‍For fans of Jake the Pirate and P is Pterodactyl. This alphabet adventure book on the high seas will have you laughing-out-loud so much, you’ll want to read this adventure again and again.
Order Now 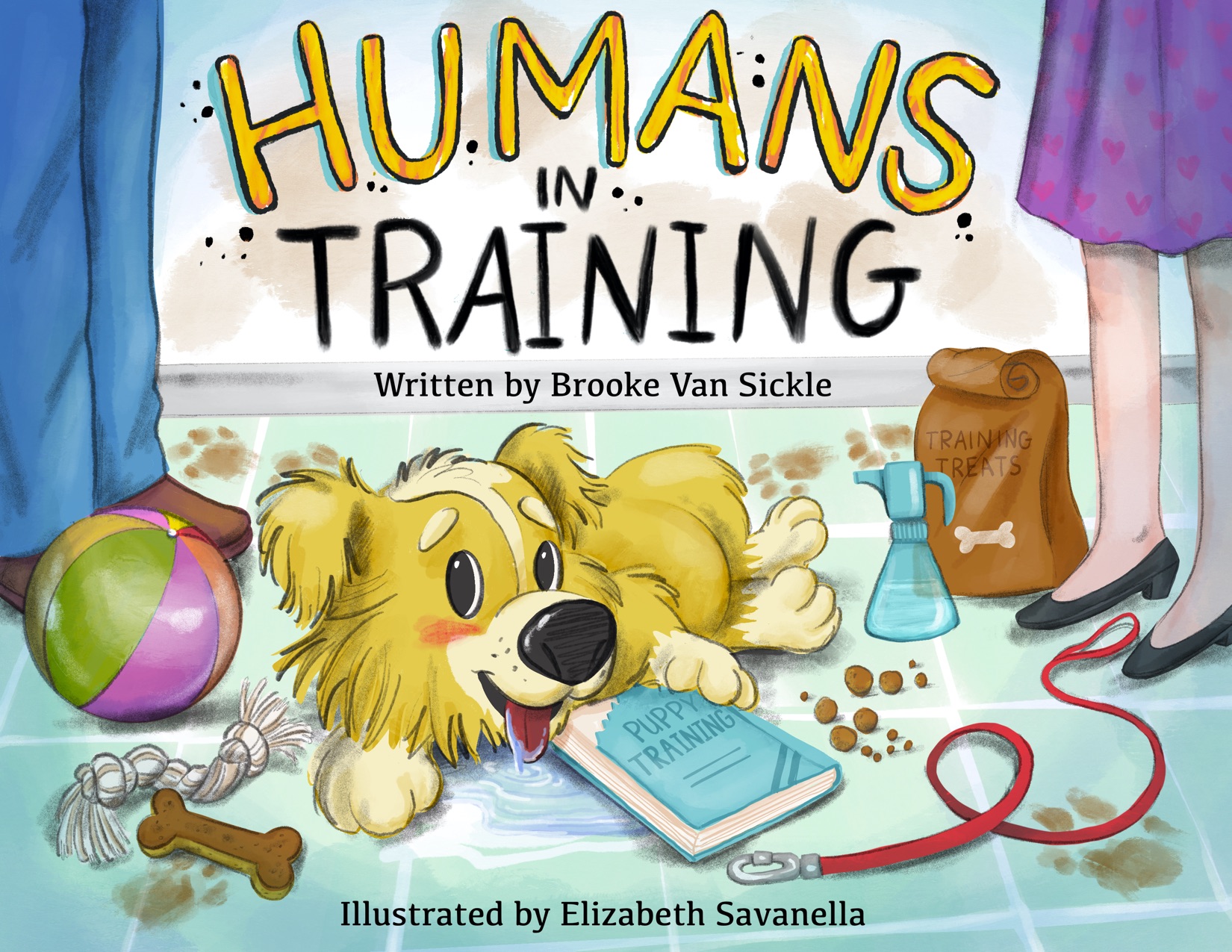 Kobe thought he'd be living in the lap of luxury when he first moved in. There was everything a dog could need:

But it didn't take him long to realize his humans were clueless! If Kobe was going to live the dog's life of his dreams, he needed to train his humans.

Humans In-Training by Brooke Van Sickle and Elizabeth Savanella is a laugh-out-loud picture book that will soon become a favorite in your household. Kobe, the loveable Labradoodle puppy, had no idea that humans needed training. (And neither did they!) We don't want to spoil it for you, but we can't say his humans are too pleased with their training either.

A great read for anyone thinking about bringing a new puppy into their lives and for current dog moms and dads to think back to the puppy years. Catch all the fun antics and hilariousness this summer. 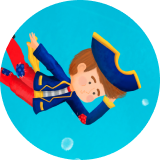 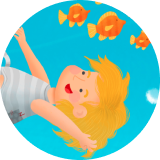 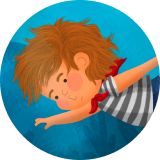 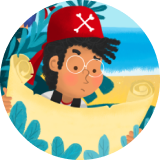